VR is a technique, not an idea. First start with a great concept. Then immerse them in awesomeness.

“It’s time to meet your maker.”

The new Y&C VR video “Meet Your Maker” places the viewer in the role as the newly updated ADP UX software who has come home to the ADP Innovation Lab in New York City for its newest upgrades. (And meet his creators.)

The viewer is guided through a cool, start-up environment by the resident Development Team Leader, who with the rest of her team, proudly demonstrates the updates through sweeping holograms, and leading edge, in-goggle HUD computer animated graphics.

This VR video was featured at the ADP ReThink Conference in Barcelona, shown to analysts and new ADP members alike. Everyone loves VR awesomeness. 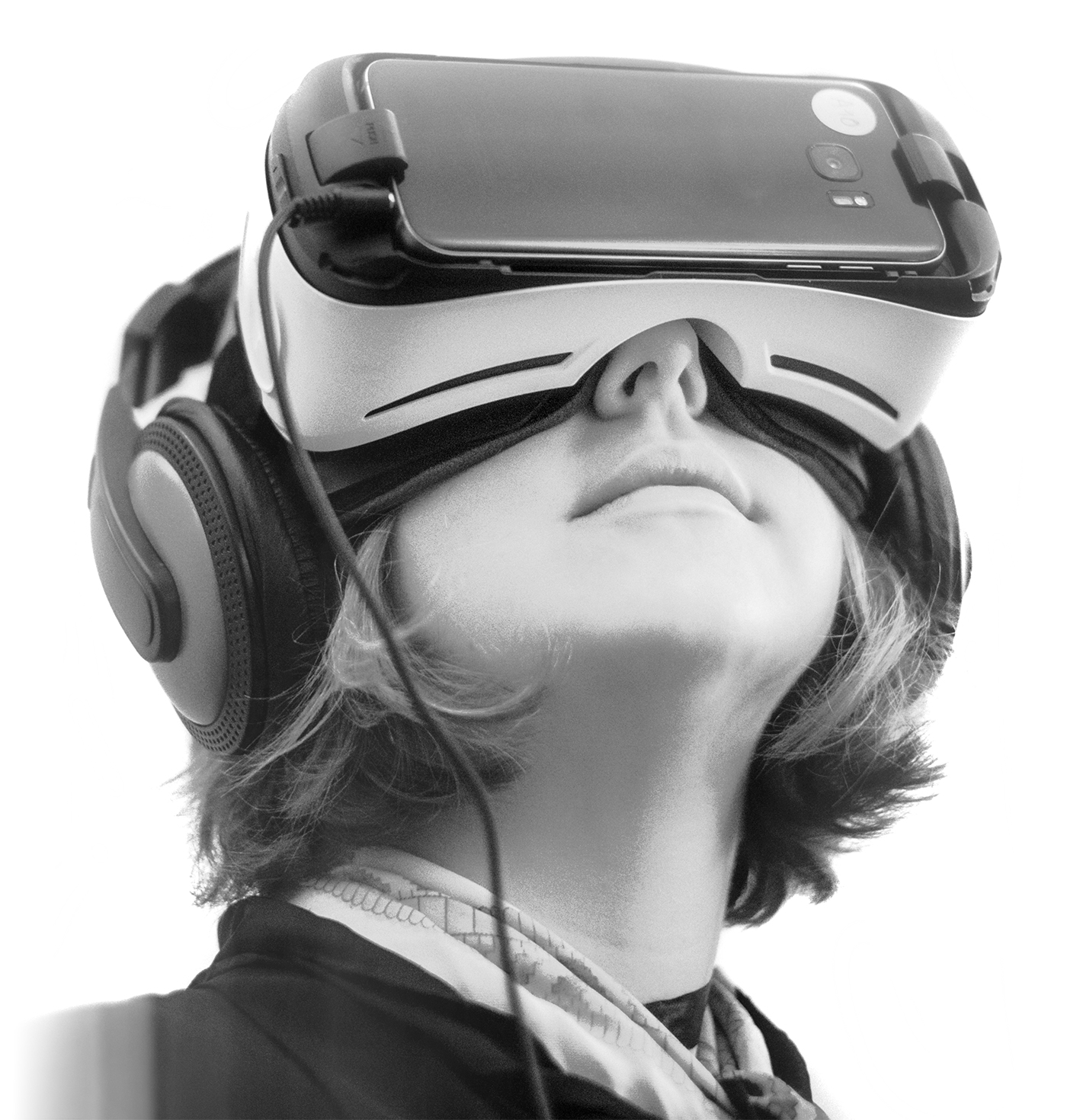 To move the Ozo around the Innovation Lab, the Y&C technical crew paired the Ozo with “Aggie” a recently designed remote control rover vehicle, shipped in from LA along with its inventor.

The video features the latest techniques in HUD (Heads Up Display) which is the computer animated graphic experience inside the goggles. Viewers see an overlay of Minority Report-like experiences including holograms and immersive sound design. 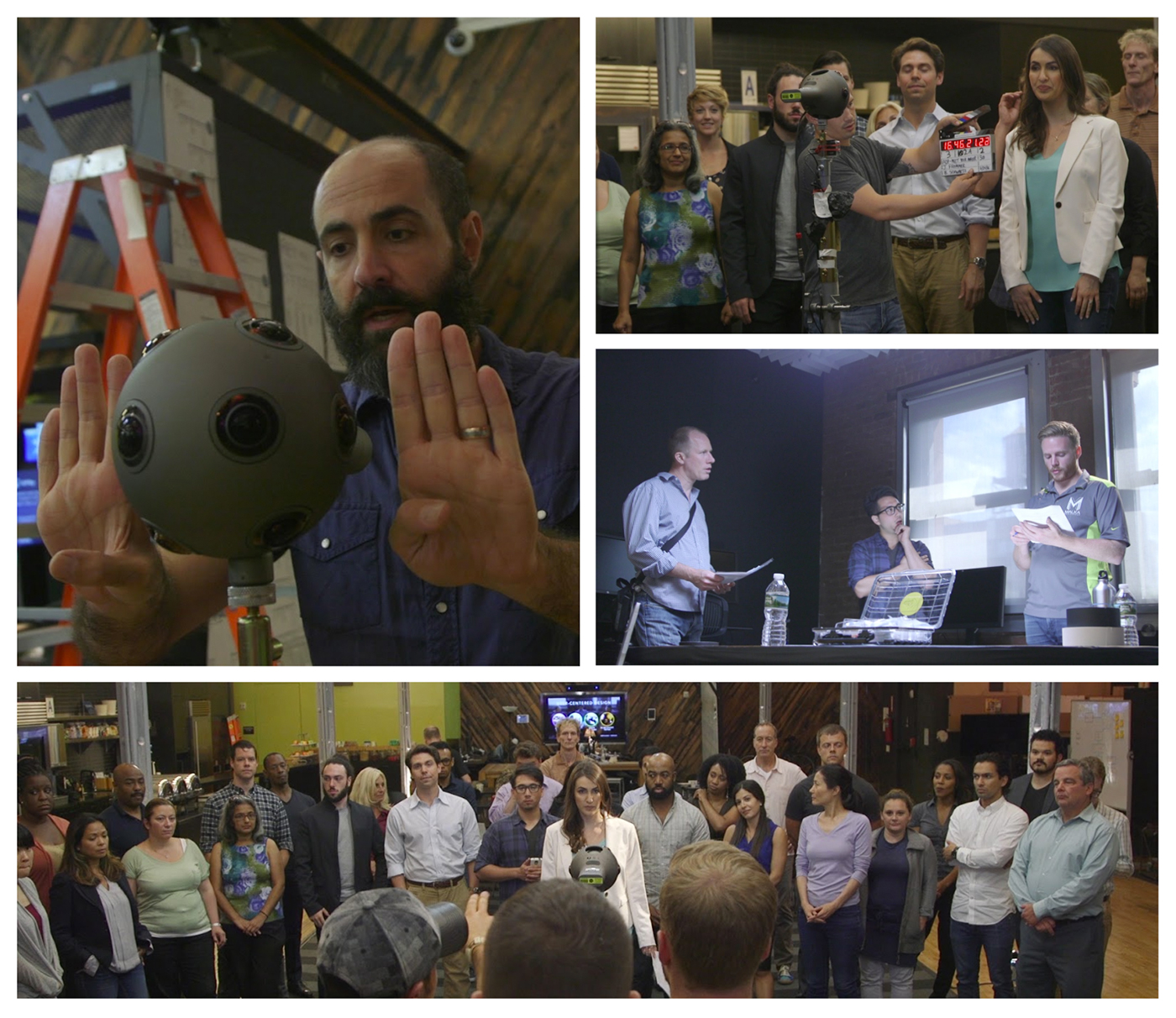 What we’ve learned. How we can guide you.